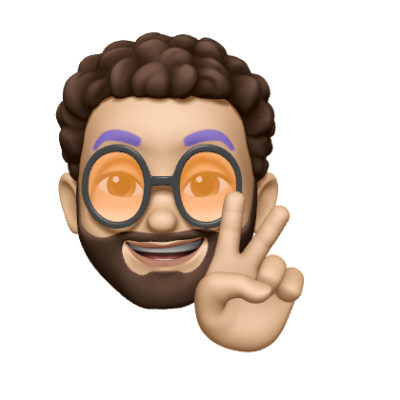 Many, may people will give (and sometimes charge) for advice on how to be successful. So far, in my 15+ year career, I’ve found that being honest is the easiest and best way to be successful… no influencer model required.

Yep. Could probably stop here, but I’ll elaborate a little bit. First off, lying is actually quite hard, especially if you intend to be good at it. One has to keep track of who was told what, and the further you get into the trail of lies, the more ‘lie management’ is needed.

What about a ‘white lie’ here or there? Maybe that works for you sometimes, but I guarantee you it doesn’t work for you always. You have no way to know if the person knows you’ve been dishonest or if they just go along with it.

And for the support of this Declaration, with a firm reliance on the protection of divine Providence, we mutually pledge to each other our Lives, our Fortunes and our sacred Honor.

What are you trying to gain?

Manuilplation? It has to be, because if someone doesn’t act on the truth, it’s likely they wouldn’t act in the first place. Trying to dive an action is manipulation. Simple rule: I don’t like when people try to manipulate me, good chance most other people don’t like it either.

Selective facts or creative story telling?.. maybe, but we’re on ethical thin ice here. I think you have to look at intention, are you trying to persuade someone or are you trying to trick or fool or mislead someone?

“Influencer” models never sat well with me. It’s true the different people take in and process information in different ways– being aware of that is a good thing, and presenting info to people in the best way for them is also a good thing; however trying to convince people to do something without truth is just wrong in my opinion.

In someways, it’s just getting on the track of being too easy to push ‘influence’ further and blur the line between truth and fiction more.

Yep. But doesn’t that put you at a disadvantage? I suppose it could, but so far, I’ve had fantastic opportunity by being honest. People know I’ll give them my unfiltered opinion if asked, and they know if I come to them with something, there isn’t a hidden motive. I’ve had far far more doors opened for me then I even thought possible.

What if someone steals your idea? It happens, have to learn to live with it. I don’t see lying making anything “more safe.” If anything it’s less safe, because you’re constantly creating variability. More over, once people start finding out, or worse, suspect, lots more unknowns start to filter in.

Lying adds complexity, and frankly just isn’t the right thing to do.

Originally published on andrewjneumann.com and is best viewed in person. Support | About Andrew | About Site | Feedback 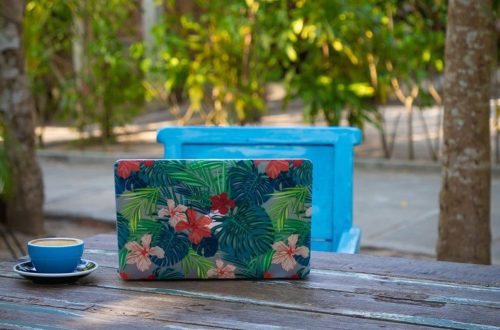 How do I work from home? — a few notes from 8 years of doing just that